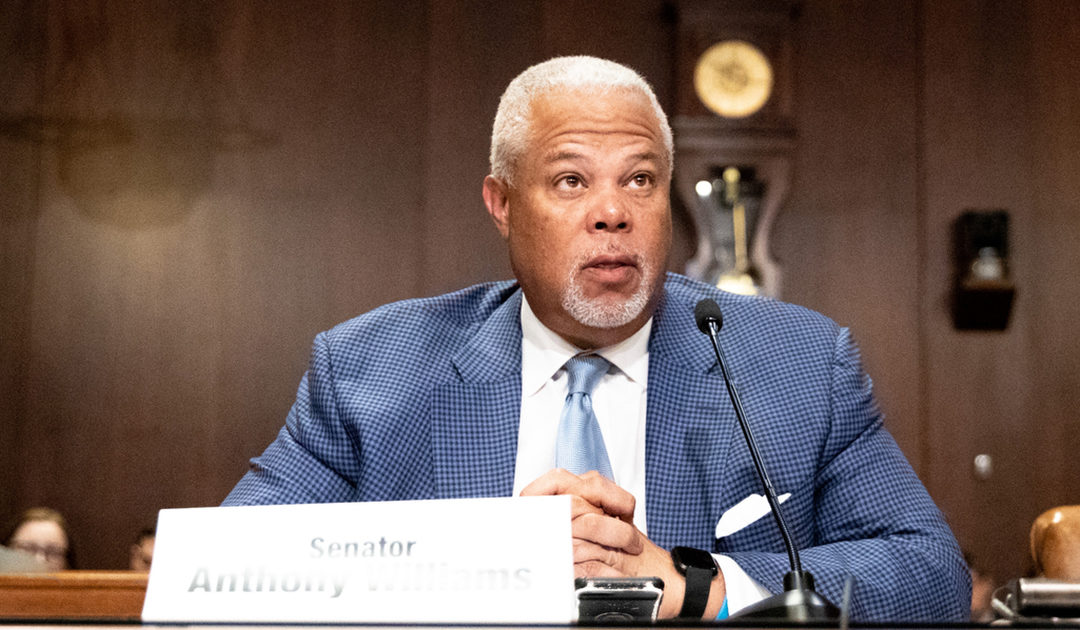 “Children and families should not have to witness a constant flow of drug users wandering the streets of their neighborhood. And let us not forget that heroin remains an illegal drug and a deadly killer of Pennsylvanians across the Commonwealth,” wrote Senator Williams. “In the midst of an epidemic, we should not be providing spaces for users to continue to use without requiring treatment.”

Yesterday, a federal court ruling upheld non-profit organization Safehouse’s plan to open a supervised injection site in the city of Philadelphia, and Senator Williams intends to move quickly with the introduction of this legislation.

“Instead of dedicating resources to aid in the continued use of drugs, the General Assembly should seek to provide additional funding to treatment and use prevention, to mental health and trauma-informed education, and to reducing the amount of opioids on our streets,” said Senator Williams.