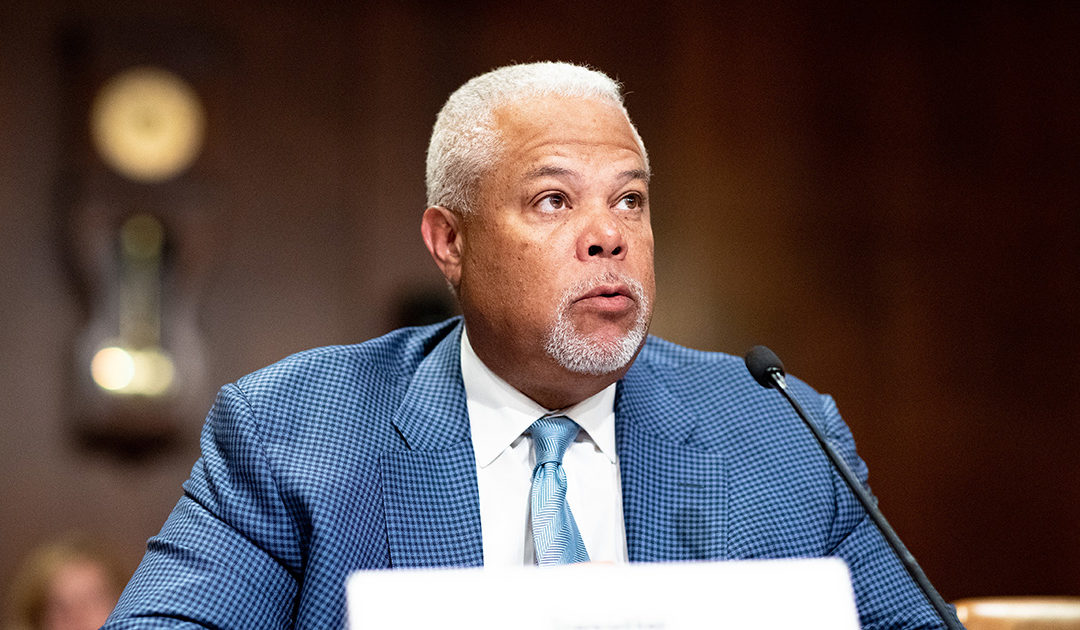 Harrisburg – July 22, 2020 – Sen. Anthony H. Williams (D- Philadelphia/Delaware) hosted a kickoff event for the Senate Democrat’s Racial Equity Solutions Tour. The event was held via Zoom for safety as we continue to battle the COVID-19 pandemic.

Van Jones, Reform Alliance CEO and CNN contributor, joined to discuss reforms needed to address system racism as well as criminal justice reform. “There needs to be a revisiting of qualified immunity,” Jones said, to make sure that bad cops do not get to keep working even after they have been dismissed, demoted or discipled.

“When you are on probation, you are in a web of catch 22s,” Jones also said, on why reforming probation is so important when addressing criminal justice reform. In addition to keep people out of the criminal justice system, there also needs to be investments made in investing in Black communities socially and economically.

Senator Williams said that in addition to creating tangible change, the Racial Equity Solutions Tour is also about addressing the history of inequality and how it effects Black communities and communities of color today.

“We have had enough listening and talking. This tour is about action,” Williams said.

Solomon Jones, WURD radio host and Advocate for police reform, connected the “War on Drugs” that began under President Nixon to the mass incarceration of Black people and the criminalization of Black addiction in ways not seen in whiter and more wealthy communities. Jones said that in addition to returning property seized from people under the guise of the War on Drugs, reducing jail sentences for non-violent drug offenders is essential in working to achieve racial equity.

Marlon Byrd, Hassan Bennet, and Kenny Duncan all joined the event to share their experiences with the criminal justice system from varying viewpoints. Byrd said that as a corrections officer in the Pennsylvania State prison system, he saw the difference that educating Black inmates in communications and conflict resolution made. Bennet was falsely imprisoned and said that educating people about their basic rights will have a huge impact on the over incarceration of Black people.

Duncan said that mentorship and education are some of the best ways to make sure that youth have opportunities available to them, and the resources they need to be successful.

Jenna Moll of the Justice Action Network closed out the event by listing the legislative accomplishments Pennsylvania has already achieved in criminal justice reform, such as monumental Clean Slate legislation. Moll also said that through bipartisan action, advances can continue in keeping people out of the prison system and in our communities as productive and contributing members.