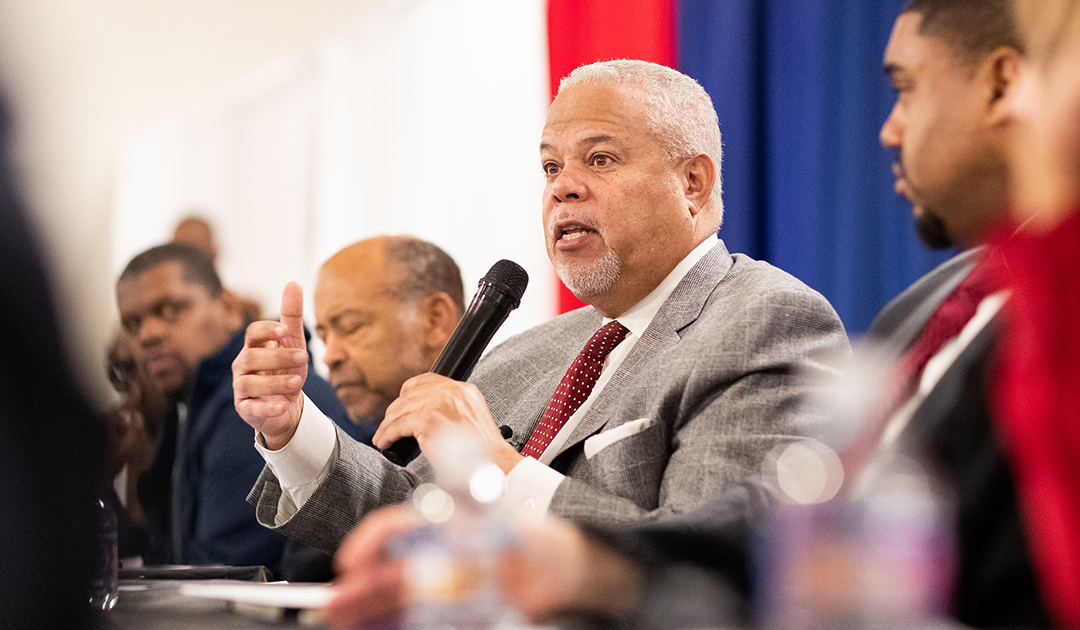 PHILADELPHIA – September 3, 2020 – The events of August 21st and the tragic death of Avante Reynolds have again drawn attention to long-standing pedestrian safety concerns on Cobbs Creek Parkway. Many years have passed, and guardrails continue to be replaced – but unfortunately need to be replaced over and over again. This is because simple requests to reduce speeding have not been responded to effectively.

We welcome assistance in this area from any responsible party, but we want to make sure there is no confusion about the demands that local elected officials have made, and which have been met with bureaucratic resistance. We also wanted to respond to inaccuracies regarding requests that we’ve made to increase safety on Cobbs Creek Parkway that have not been responded to by state or local government.

Currently, significant sections of Cobbs Creek Parkway allow for excessive speed and have resulted in injury and death. Those who live in this community deserve to know what their elected officials have done, and are currently doing, to press PennDOT and the City of Philadelphia to respond to these long-standing requests to enhance safety on Cobbs Creek Parkway.

Though there have been minor adjustments made to the parkway over time, we have long worked to address residents’ calls for more substantial safety measures. In 2019, state Representative McClinton and state Senator Williams secured $1.5 million for safety improvements based upon the concerns raised by neighbors. On August 5, 2020, Rep. McClinton and Sen. Williams wrote a letter to PennDOT Secretary Yassmin Gramian, requesting that the department install speed bumps, sleeper lines, centerline rumble strips, and freshly painted traffic lines. A second request was made to Secretary Gramian on August 23, 2020, in direct response to the tragic death of Ms. Reynolds.

Councilmember Gauthier has called for swift action from the City of Philadelphia to engage PennDOT and pursue physical traffic calming interventions, including raised barriers in the center median that would physically stop drivers, but still allow pedestrians to cross; sidewalk bumpouts at intersections, so pedestrians are more visible; and altering the width and surface material of the driving lanes to further slow drivers down. We believe that our collective requests will lead to significant reduction in speeds on the parkway, and reduce the likelihood of injury and death.