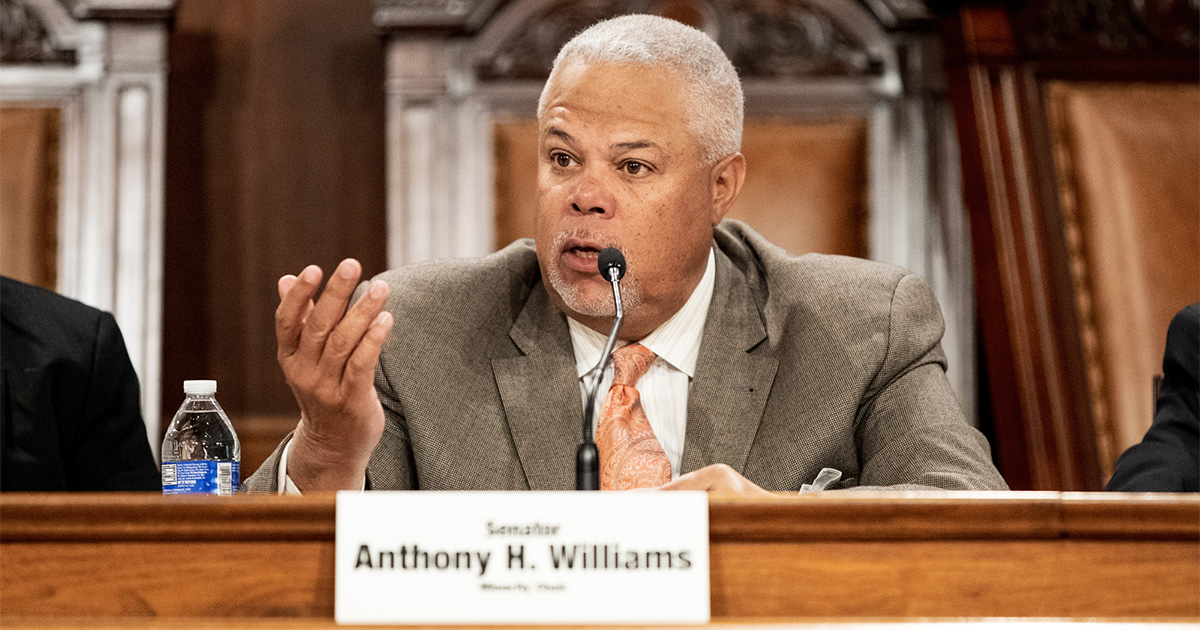 Philadelphia, Pa. − May 17, 2018 − Today, 45 prosecutor leaders connected to Fair and Just Prosecution and from around the nation – – including over 30 current elected DAs and AGs – – signed on to Columbia University’s Justice Lab Statement on the Future of Community Corrections, pledging their support for significant reduction of citizens on probation and parole in America.

Pennsylvania finds itself in the unenviable position of leading the nation in both the number and rate of adults under parole supervision. In fact, a recent report by Columbia University researcher Vincent Schiraldi noted that Pennsylvanians are three times more likely than citizens of other states to be under supervision.

“Recent events in Philadelphia have highlighted the broken state of probation in Pennsylvania, revealing a system in desperate need of reform. That’s why I introduced Senate Bill 1067, developed in cooperation with the American Civil Liberties Union of Pennsylvania, to address the largest issues facing community corrections in the Commonwealth,” said Senator Anthony Williams. “My bill would limit sentences of probation to evidence-based maximum effective terms, create graduated responses to technical violations, and incentivize good behavior through sentence reduction. America’s terrible experiment of over-criminalization and over-incarceration must come to an end; instead of seeking to punish we should instead help to rehabilitate offenders into valuable members our community.”

“I applaud the former and current prosecutors, individuals, and organizations who, by signing on to this statement, recognize the need for change is real and the time for that change is finally upon us,” Senator Williams continued. “I urge the Pennsylvania Senate Judiciary Committee to promptly consider Senate Bill 1067.”