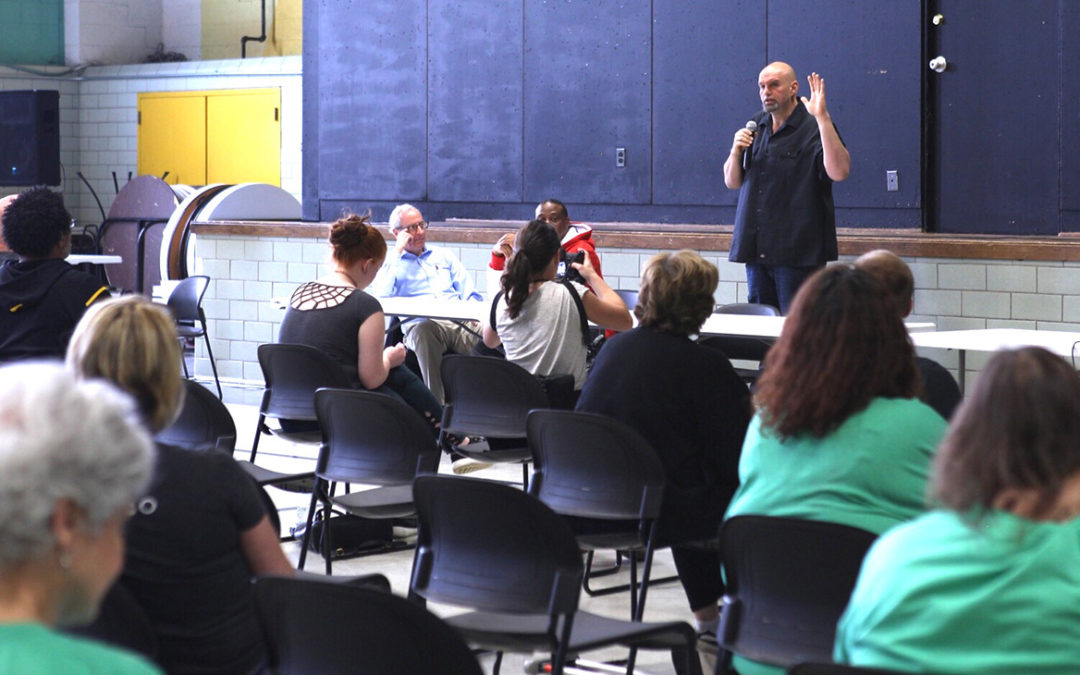 Philadelphia, Pa. − May 14, 2019 − Senator Anthony H. Williams will attend one of the final stops of Lieutenant Governor John Fetterman’s listening tour on the legalization of marijuana this weekend in Philadelphia.

“I’m looking forward to providing constituents of the 8th District the opportunity to share their diverse opinions with the Lieutenant Governor on this important topic. The question of legalizing marijuana is on the minds of many around the state, and it’s important that all viewpoints are considered prior to such a decision,” said Senator Williams. “It’s my hope that any path toward legalization would include an acknowledgement of the harm inflicted by the so-called War on Drugs and be inclusive of people of color and others who disproportionately affected in that effort.”

The tour, which started in Dauphin County on February 11, is being held to gather input from Pennsylvanians about the possibility of legalizing recreational marijuana.

The Lieutenant Governor will have visited all 67 counties when the tour concludes on May 19.

Senator Williams will attend the stop in Southwest Philadelphia: