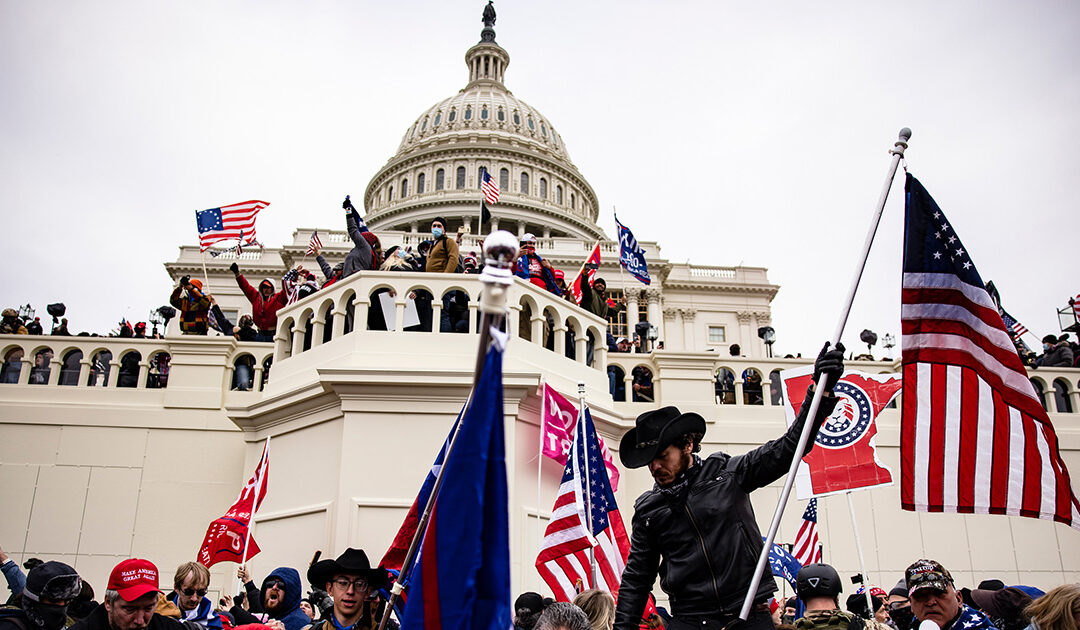 “I share the grave concerns raised by many Pennsylvanians about Senator Doug Mastriano’s involvement in the insurrection at the U.S. Capitol on January 6, 2021.

“From social media reports, both before and during the event, it appears that Mastriano was involved in the planning and executing of this insurrection.

“Unless he can prove otherwise, the Senate should move quickly to expel Doug Mastriano from this body, as his actions have proven him unfit to serve the citizens of this Commonwealth.”