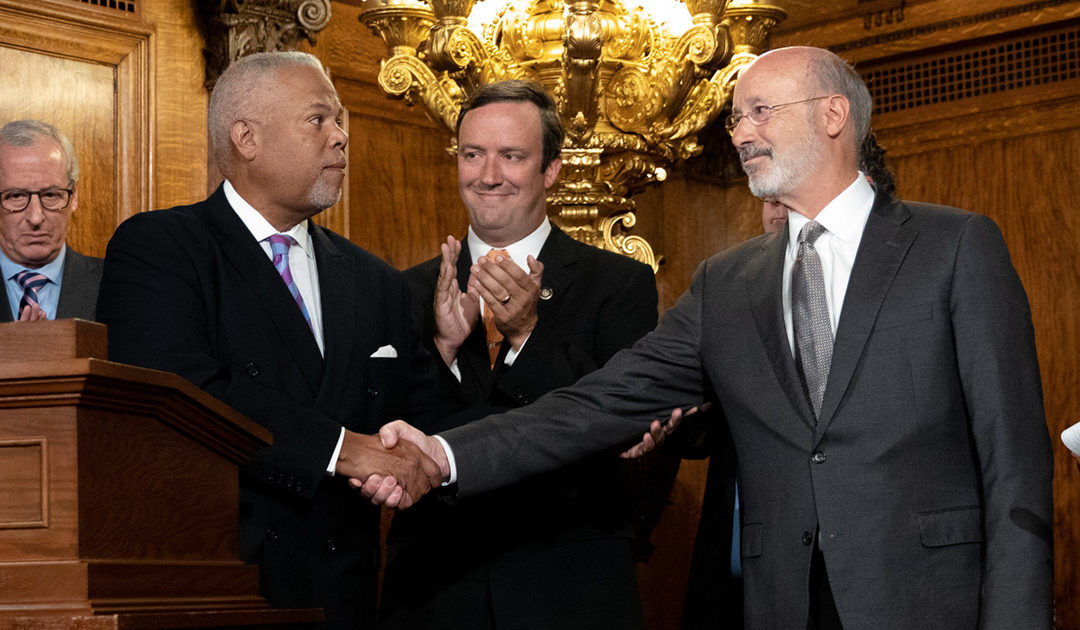 The Special Council was established by the Governor’s Executive Order 2019-6, signed this past August.

“I am so honored to be a member of this important group, and I’m fired up to do what’s right and necessary to end gun violence in Pennsylvania,” said Senator Williams. “For too long, we’ve let tragedies unfold again and again. The majority party refuses to seriously consider gun reform legislation that we desperately need, but I’m hoping the Governor’s executive order and this Council is the push we all need to change things here.”

Special Council on Gun Violence will be:

For more information on the Senate Democratic Caucus’ work in the field of gun reform, please visit www.pasenate.com/guns