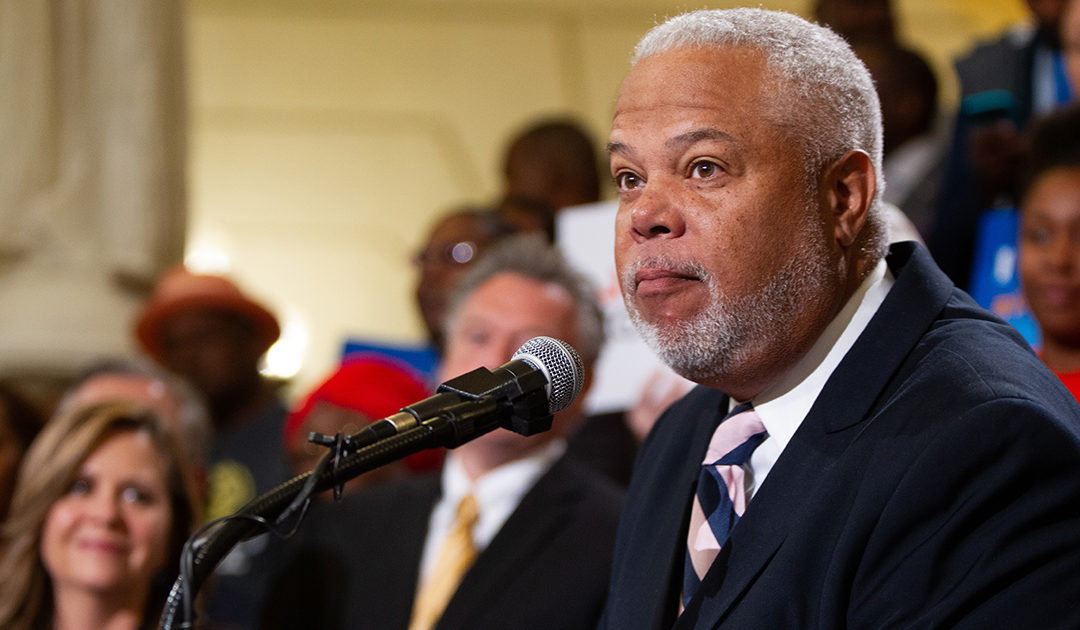 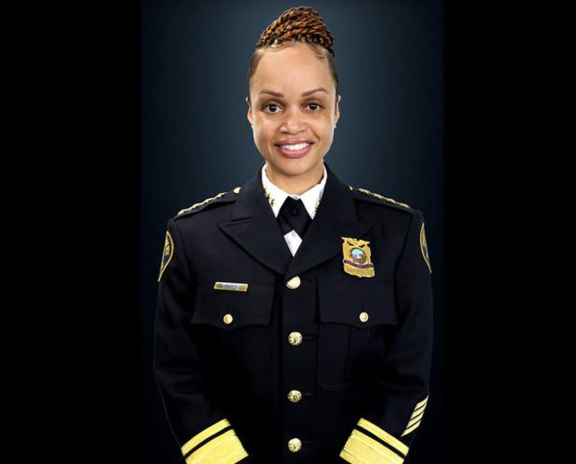 “The selection of Danielle Outlaw as our next police commissioner is extraordinary. It’s not just the right choice but a grand slam statement. It’s not just the optics of an African-woman and mother of African males but her substance,” said Senator Williams. “In a period where there are critics on all sides of policing, the Mayor and his administration found a person that has walked through the fire of division and found it possible to do her job…protect and serve. She’s done it in an uncompromising fashion, while understanding humanity and dignity of those involved. Yes, there will be differences on occasion about tactics, but ultimately her effort work at respect has built trust in Portland and I can expect that she will do them same here. In a department that has many fine officers; a cultural overhaul is needed. Respect, trust, dignity, removal of biased elements and most importantly protect our communities. That appears to be her wheel house.

“I have never been shy of voicing my criticism of policies or decisions made by the Mayor, but it should also be clear, when he does excellent, he deserves an earned my praise,” continued Senator Williams. “Congratulations Mr. Mayor and welcome Danielle Outlaw. First cheesesteak is on me!!”