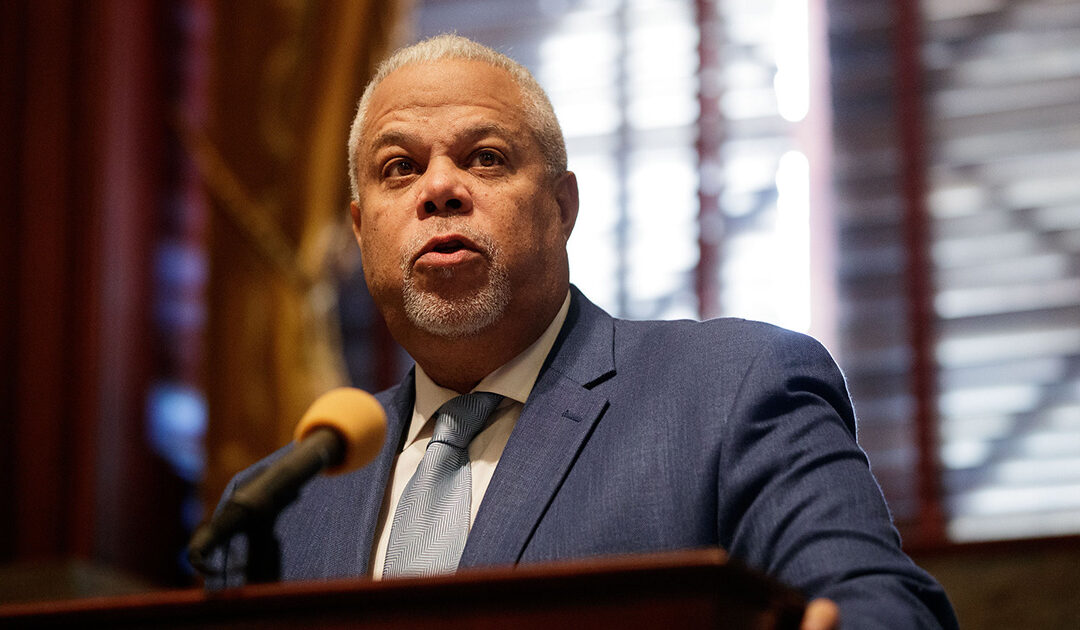 Senate Bill 913 is a bi-partisan piece of legislation that provides an opportunity for early release from probation and ensures fewer individuals return to prison, by offering incentives that reward positive behavior and participation in education, employment, vocational and drug treatment programming shown to reduce recidivism.

“Pennsylvania taxpayers commonly express dismay over the large and perennially-rising share of the state budget directed toward correctional costs,” Senator Baker said.  “In turn, system administrators and justice advocates voice dissatisfaction over various aspects of the system, ranging from sentencing to release.”

“The reform measures approved by the Senate, take a giant step forward to implement greater fairness in the process, eliminate excessive incarceration, give individuals a more reliable second chance to get their lives right, and offer taxpayers a break from ever-rising state correctional costs,” Senator Baker continued.  “I am proud to have worked with reform advocates, judicial and correctional leaders, and legislators seeking to achieve constructive and sustainable reform, and I commend their efforts to come together.”

The legislators emphasized that ensuring community safety is paramount with every reform put forth in Senate Bill 913.  To release an individual should not be a unilateral or rash determination.  Those involved in the front end of justice, including victims, warrant a say on terminating a legally imposed sentence and the transition to freedom.  But with one of the largest systems of state supervision in the country, efficient and effective changes are needed.

“It is time Pennsylvania joins the 30 other states that have responsibly addressed probation sentences to ensure minor violations do not become a probation-to-prison revolving door,” Senator Bartolotta said.  “Our legislation will accomplish this by addressing the flaws in our probation system which have trapped nonviolent offenders in a cycle of incarceration.”

“I am very proud to have been able to work in a collaborative and bipartisan fashion with a number of my colleagues on the essential reforms that we need for the probation system in Pennsylvania,” Senator Williams said.  “Criminal justice reform does not just improve the lives of those currently in the justice system, it actively improves our society as a whole. There is still work to do, but these probation reforms will ensure that Pennsylvanians can once again reenter society as free citizens and continue their contributions to society instead of being stuck in an endless criminal justice system cycle.”

All three bills now advance to the House of Representatives for consideration.