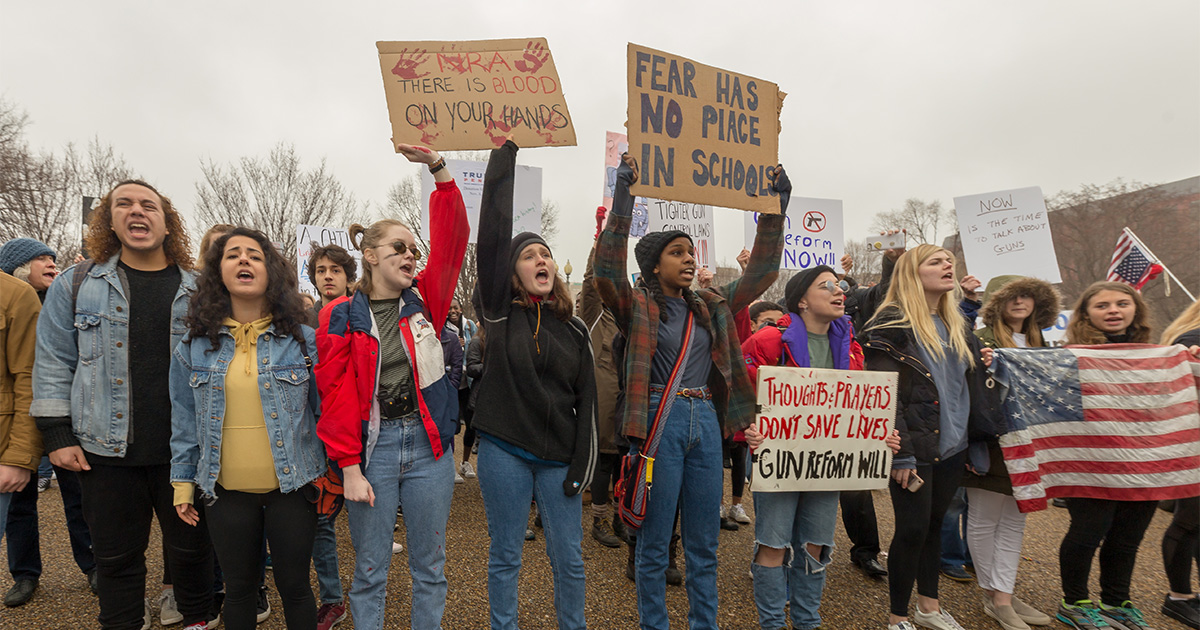 Williams said that America’s gun violence epidemic runs far deeper than the tragedy at Parkland. The recent Florida shooting has influenced so much outrage. While the senseless murders of 17 people at a Florida high school is staggering, the death toll is eclipsed by the total number of firearm-related fatalities in the United States annually. We will stand together to fight this plague affecting our communities.

Your coverage is invited.