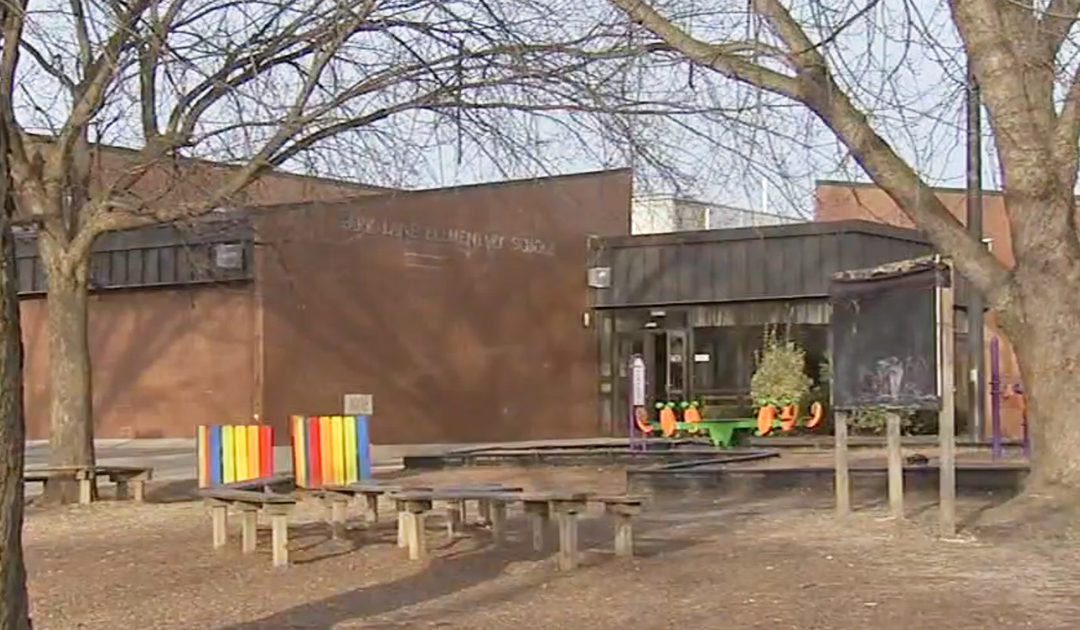 “I stand with the parents and community members who have voiced their concerns about this incident. Parents and children of the William Penn School District deserve to know how this happened and how it will be prevented in the future,” said Williams.

“As elected officials, taxpayers, and parents, the Delaware County Black Caucus calls on William Penn School District to better protect the children of this community.”

The incident, which has caused concern within the local black community, has drawn attention to the inadequacies of the school’s existing protocols, policies, and safety support systems.

Chief Smythe of the Darby Borough will also join the senator and members of the DCBC to urge the William Penn School District to implement improved policies to better address school safety and communicate incidents to families.