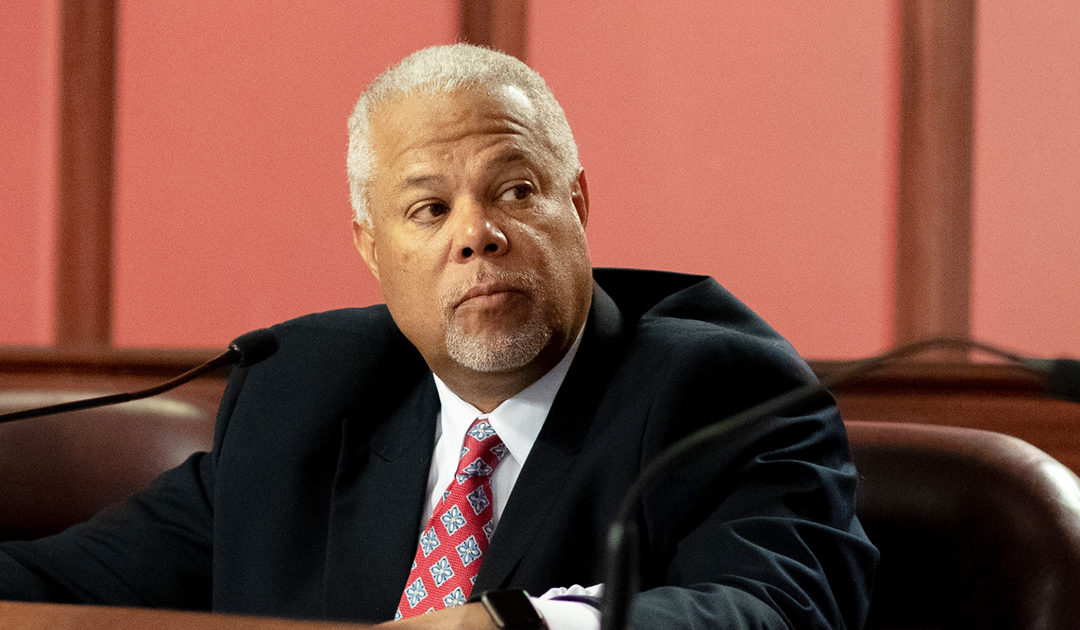 HARRISBURG – June 24, 2020 − The Senate Judiciary Committee approved today a bipartisan bill which would improve Pennsylvania’s probation system by addressing antiquated and arbitrary provisions in the law that have unnecessarily trapped nonviolent offenders in a cycle of incarceration, failed to make neighborhoods safer, and wasted taxpayer dollars.

Currently, technical violations that are not actual crimes – such as being late for an appointment, traveling out of state or being unable to pay fines and restitution – can lead to excessive extensions of probation or prison time that far exceed the original sentence handed down at trial.

Senate Bill 14, sponsored by Senator Anthony Williams (D-8) and Senator Camera Bartolotta (R-46), would begin to restore probation to its original purpose of being a pathway out of the criminal justice system. Under the bill, courts would have stronger guidelines and restrictions on imposing new sentences of incarceration on probationers, such as reserving it for individuals convicted of new crimes and more serious technical violations. It also creates incentives for probationers to succeed through “good time” credits, like maintaining a job and performing community services.

“This is an important first step toward addressing the arbitrary and capricious nature of Pennsylvania’s current probation system, which disproportionately affects low income communities of color,” said Williams. “Incentivizing and rewarding good behavior will promote true rehabilitation while allowing probation officers to focus their limited resources on those who most require community supervision. As Senate Bill 14 advances toward the House of Representatives and hopefully the Governor’s desk, I look forward to continuing our work of addressing the historical inequities in Pennsylvania’s criminal justice system.”

“Our probation system is both expensive and ineffective. All too often probation is revoked for a number of reasons that do not include new criminal offenses and results in putting the individual behind bars instead of using other measures of reform  The system has frequently become a probation-to-prison revolving door that is not making our neighborhoods safer but separating individuals from their jobs, schools, communities and families. By matching the punishment to their offense and rewarding good behavior, this legislation moves us towards our ultimate goal of rehabilitating offenders and restoring communities,” Bartolotta said.

The bill also creates a mandatory probation review conference after three years for misdemeanor convictions and year five for felony convictions, with a presumption that probation will be terminated unless the individual does not qualify. It provides for the review conference to occur earlier based on the good conduct of defendants and on the achievement of educational, employment and other goals.